Gallagher Electrical is a family run company based in Halesowen. We undertake all types of electrical work within the surrounding areas.

The company was founded in 1990 by John Gallagher who has 27 years experience in the electrical industry.

Recently, Richard Gallagher has joined the company and Gallagher Electrical are proud to now be working as a father and son team.

Gallagher Electrical is a member of the NICEIC approved contractor scheme which guarantees that all work carried out complies with the current 18th edition wiring regulations and is certified.
A selection of work John and Richard are happy to carry out includes : 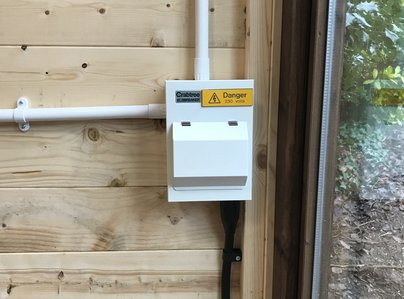