I am a sole trader that has been servicing site Builders, Landlords, Home Owners and more, for over 35 years. I cover every aspect of electrical tasks and can service a 15 miles radius from my company address. No job is too big or too small John Smith can do it all. I am always happy to help and advise where necessary.

I can offer safety and high customer service to all my customers. This is my main priority all the time being professional, reliable and trustworthy. Although I am a man I take pride in tidying up during and after my working day. No fuss, No issues always just a great service you will receive from me John Smith Electrician. Also you can check out what my previous customers thought of my work as they have left reviews at “Which. 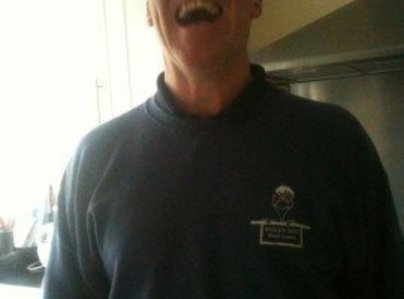