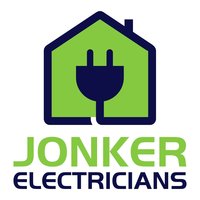 Jonker Electricians are City and Guilds qualified, NAPIT registered and Part P approved. We are a local family run electricians based in Haringey, North London specialising in residential work.

We are extremely proud of our reputation and work hard to keep our workmanship to a high standard. 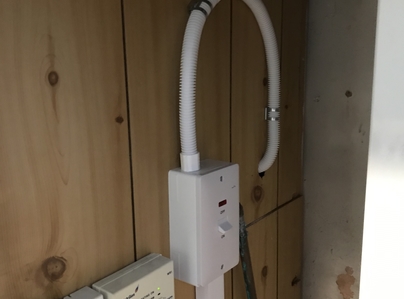