We are a family run Eastbourne based company which has been successfully trading since 1989.

We pride ourselves on integrity and honesty, high quality workmanship and reliability. Our work ethics are endorsed by our customer reviews on not just Which Trusted Traders but also Buy with Confidence (Trading standards approval scheme) and Check-a-trade.

Working on a wide variety of roof our clients are varied ranging from domestic, commercial and professionals within the construction trade plus local authorities and government bodies. We are able to tend to the majority of your roofing needs from the soffit and fascias upwards to the chimney pots and everything in between, 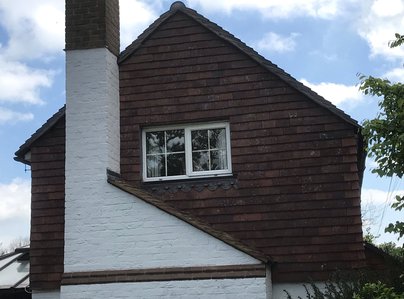