At Just Value Doors we go the extra mile to ensure you get exactly what you need when it comes to windows and external doors. Our business model is purely based on providing you with a simple, easy way to order new external doors and windows. With clear online prices and no hidden extras you know exactly what to expect from our window and door prices at Just Value Doors. 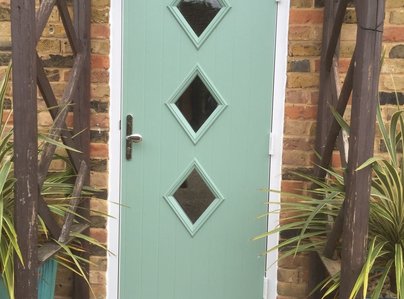