I am happy to discuss individual requirements with you.

If you are unable to contact me on my mobile then please feel free to email me on my email address above. 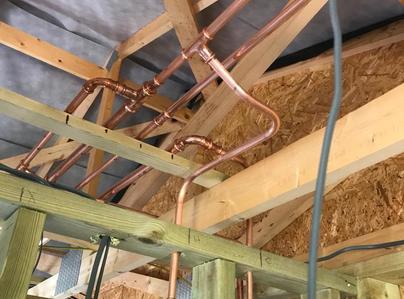