www.londonboilercompany.com
We supply and install domestic and commercial Gas and Electric in London. We are Worcester Bosch's London 'Diamond Installer' this the highest level approval installer, we offer a full 10 Year Parts and Labour Warranty.
Free Quotes and look out for our monthly unbeatable special offers.
Boiler Quotes Call 0208 829 8244
EXCLUSIVE NO QUIBBLE 12 or 14 Year Boiler Warranty

www.leakbusters.net
We cover the UK carrying out specialist Leak Detection Surveys, if your boiler/heating loses pressure, you have high water bills and/or damp patches appearing. Please give us a call, we have our own unique Trade-marked Technology which means we can locate hidden leaks without digging fuss or mess.
Leak Detection Quotes Call 0208 829 8242 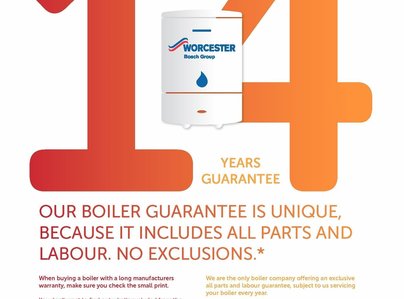