Established 1983 family run business, we offer a personal service with no pressure sales, call for a no obligation quotation or call into our showroom with some approximate sizes and we can give you a quote, when you receive your quote from us we leave you to decide you wont be getting calls from sales people late at night trying to discount the quote we have given you, we give fair prices to everyone all year round.
We manufacture all our own upvc windows, doors, bifold doors and we manufacture all our own double glazed units.
Call and visit our showroom and see all our products on display 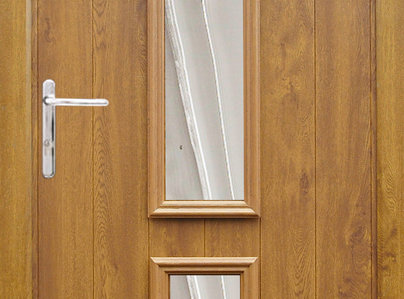