We are the Vokera Boiler and Corgi Homeplan Service Agent in N E Lincolnshire but we also install, service and repair all makes of Gas Boiler, Cooker, Fire and Water Heater including: Vaillant, Potterton, Baxi, Ideal, Alpha & Worcester.

We install & upgrade Bath & Shower Rooms for all budgets, tastes and styles.

We are property renovation experts from a one room facelift to a full house refurbishment including building, joinery, plastering and finish work. 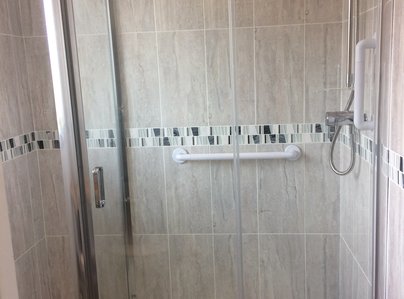