At Midland Garage Conversions, attention to detail, timely performance and superior customer service are key to our success. High ethical standards are at the heart of everything we do. We only use our own experienced tradesmen who we have partnered for many years.

We have extensive experience in the building trade combined with degree educated staff including a BSc in Engineering. This sets us apart and enables us to provide bespoke solutions which fulfil all current building legislation whilst creating a perfect space for your home.

While we usually convert most garages into extra bedrooms, open plan kitchens and home offices, we have created cinema rooms, libraries and music studios. Imagine the room of your dreams and we will create it.

Our existing customers are extremely generous in their willingness to recommend us and we provide a list of our previous projects to prospective customers. 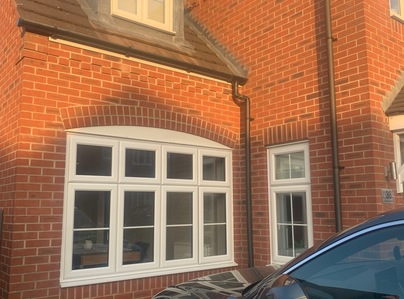