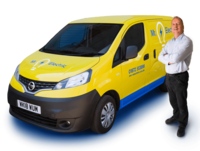 "Mr. Electric, the UK’s trusted and loved electricians, are dedicated to helping you feel cared for and safe by improving the electrics in your home or business.

At Mr. Electric, we believe in thinking differently. We believe you deserve to have all the essential comforts in your home or business that we’ve now come to expect here in the UK – comforts that we often take for granted." 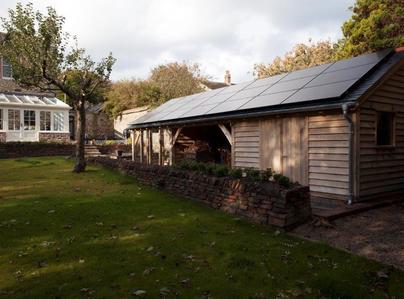 by 67% of customers
Sort by
Great job
Customer Service
Quality
Value
Mr Electric Cornwall & South Devon
Work carried out the same day as a quote, which was great. More than pleased with their efficiency and quality of work.
Customer in Cornwall Posted on 13/01/2021 , work completed 12/01/2021
Recommended
Great work
Customer Service
Quality
Value
Mr Electric Cornwall & South Devon
We always use Mr Electric for all electrical work on our holiday bungalow. They are a great team and always recommend suitable products/upgrades, but crucially don't 'over sell'. Price is competitive and work is always completed to a high standard.
Customer in Merseyside Posted on 28/07/2020 , work completed 24/07/2020
Recommended
Unhappy with this company
Customer Service
Quality
Value
Mr Electric Cornwall & South Devon
Initially we were very impressed with the service provided , after finding them through the Which? website. They visited & recommended that we had a survey to asses the extent of works required - this would lead to a more accurate quotation (we needed our house rewired in part). This seemed very sensible so we agreed & agreed the price in advance. Steve arrived on time & was very thorough in his inspection, however when the report & invoice arrived a week or so later we were unhappy with both. The invoice was for nearly twice the agreed price & the report was limited (to say the least), with very little information. The report was in fact more of a quotation. The report also included that "Full Certification will be issued after the following remedial works are completed". In fact they are obliged to issue certification either way as obviously we are not obliged to use them for remedial works. It seems like they expected to get the work, and are holding off supplying information to "encourage" this to happen. We still don't have a full report over a month later & despite several calls / email to chase up. To say we are frustrated with this situation would be an understatement & now feel that we may well have to pay again for a survey. Holey dissatisfied.
Claire Hancock Posted on 22/08/2017 , work completed 22/08/2017