Hey guys. Welcome to My Personal Electrician. Our brand reflects our approach which is to provide a personal service built around you.

- Which? trader of the month October 2014
- We are a electricians with personality
- Call, text or email. Whatever is convenient for you
- We are NICEIC and Trustmark Approved
- We respect your home so always wear shoe covers
- We offer free quotations/consultations
- All of our work is fully insured and guaranteed
- We offer a 24 hour emergency call out service
- Shop owners, office blocks, small businesses etc. are all welcome 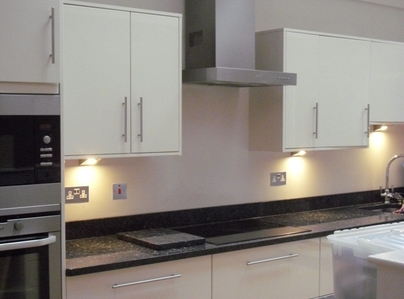