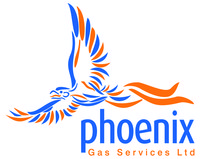 All Phoenix Gas engineers are Gas safe registered as standard and are put through vigorous checks. A boiler clean and safety check come as standard and all appointments are at a convenient time for you. Our customer service team are second to none and so are our extensive team of engineers and surveyors.

That's the Phoenix Gas Promise - call today to get your made to measure quote! 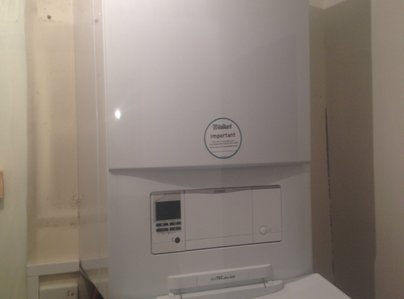