Plumbcare.com is a plumbing and heating firm in Wakefield, West Yorkshire, specialising in emergency repairs and boiler maintenance. We have plumbers and heating engineers operating across the region from 8am - 9pm plus out of hours emergency call out so you can be sure that we can respond quickly whether it's dealing with a flood or getting your boiler back online.

We work for a number of insurance companies so you know our work is quality assured and our engineers are regularly audited to maintain very high standards. 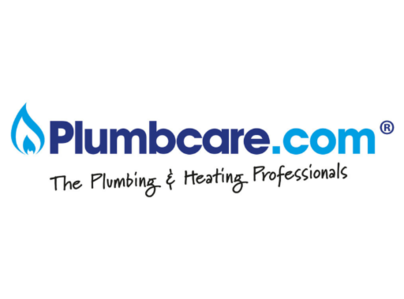