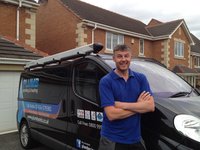 I'm Andy, the owner of Plumb. We specialise in full bathroom installations & renovations. We'll organise everything for you! No need to worry about electrics, joinery, plastering, tiling or waste removal, it's all sorted! We're members of IKBBI & Guild Of Master Craftsmen & work with these organisations to ensure all our tradesmen are fully up to date with standards of workmanship and the latest technology in our in our industry. Give us a call for a free estimate. We make it quick & easy. 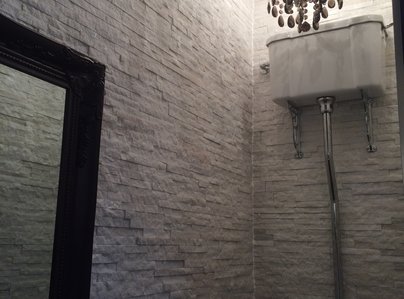