Polar Windows is a family owned business which has been around for over 30 continuous years. You'll find Polar's tremendous depth of experience in PVCu conservatories and double glazing hard to beat anywhere.
We believe that putting the customer first has played a large part in its success, and pride ourselves on providing immaculate client service with precise attention to detail.
The Statistics back this up, with almost 75% of new business being referred by previous satisfied customers.
Polar windows provides a ten year guarantee as standard on all PVCu double and triple glazed windows, as well as our range of doors and conservatories, at no additional cost to our customers, so you can be sure that you are getting value for money and peace of mind, along with the latest in window, door and conservatory technology and designs for your home. 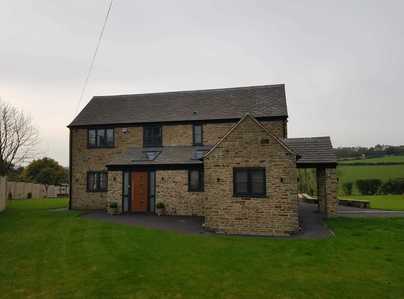