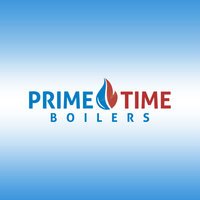 For hassle-free heating services in Essex and beyond, call Prime Time Boilers, the specialists in boiler repairs and replacements.

We specialise in gas boiler replacements and repairs.

Every boiler installed by us is covered by a 10 Year Warranty direct from the manufacturer.

We can also offer 0% Finance with No Deposit Needed on all of our boilers.

We are deeply passionate about what we do, and stand by our beliefs that every home should have an energy-efficient, top quality and safe heating system.

We employ fully-qualified and Gas Safe registered engineers, who have years of heating system installation experience, and have installed not just hundreds, but thousands of boilers between them.

We pride ourselves on being approachable, so if you have any questions during your installation, please feel free to ask.
If your looking for someone who can install your boiler for you.

Please take a look at some of our reviews below to hear what our customers have to say about us. 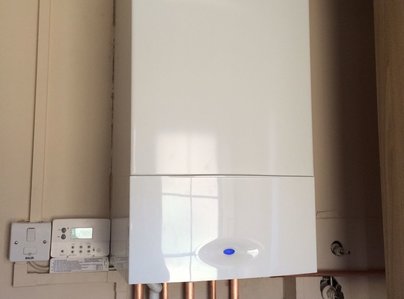