We Provide All Aspects of Property Services

Based in Tiverton, previously Dunkeswell, we cover all areas within a 30 mile radius with the occasional trip further afield for recognized customers.

We have over 40 years experience within the Home Improvement market, and being a small local business, we pride ourselves on providing that personal service from start to finish you sometimes find lacking in larger organisations.

We have been vetted by Which and Devon Trading Standards office and are on their approved list of contractors.

We offer free estimates and quotes and hope to provide a service to you.

80% of our work is from recommendations. 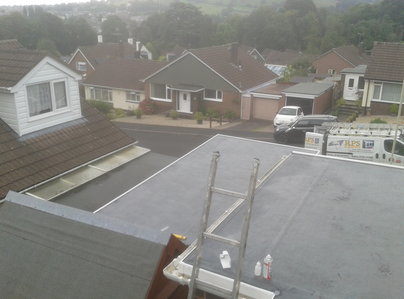