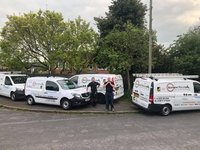 My name is Roman Nowaczek trading as Rainbow Fix Ltd.
since November 2007.
I am a qualified plumber, gas and heating engineer.

I offer a friendly service, competitive prices and customer satisfaction is my top priority.

I look forward to hearing from you. 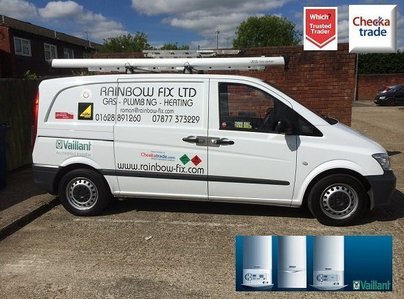