R.J.H carpentry limited can organise kitchens and bathroom projects from start to finish. We have fully qualified gas safe engineers and NICEIC electricians on hand that have worked along side us for many years.

We also fit doors and floors , and anything in-between.

We have a successful customer service we have now built within the local area. We pride ourselves very much on our high standards of work and unquestionable reliability to all our clients, we pride ourselves on accurate estimates and also completing jobs within targets causing as little disruption to the client as possible.

We work around Hampshire, Berkshire, Surrey , and the surrounding areas.

No job too big or small just contact R.J.H carpentry limited for a free no obligation quote

look forward to your call or email 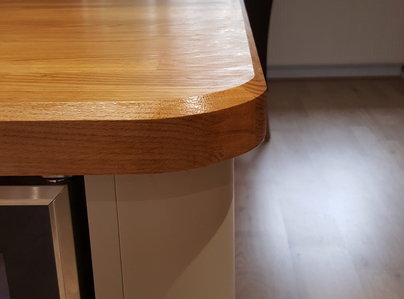