Richardson plumbing and heating is based in Wimbledon in South London and provides plumbing and heating services to London and the surrounding areas. The company is owned and run by Robin Richardson who is a traditional time served apprenticed professional tradesman. The business is long established and has been operating for over 20 years, we are also committed to updating our knowledge with the latest products and installation techniques on the market.

As a highly competent Gas Safe Registered installer, we specialise in the installation, repairs and maintenance of all types of central heating systems and boilers. We also offer a full range of general plumbing services. All of the work we carry out is fully insured and guaranteed. Our running costs are less than the massive overheads of the big companies; this enables us to be highly competitive, so contact us today for a free estimate and some surprisingly low rates. 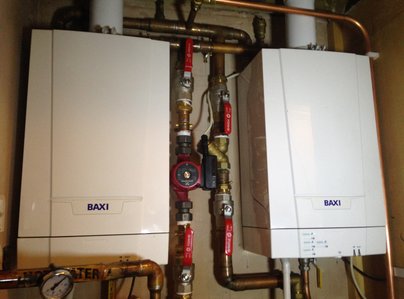