Trouble with damp ceilings?
Are dripping gutters keeping you up at night
Are you hoping your roof will survive another winter?
or wanting to add additional space to your home?

Why not let us help.

Expert roofing teams with over 30 years experience helping customers with their home improvements.

All our work comes with a CPA approved insurance backed guarantee giving you peace of mind.

Our Quotation comes with a detailed survey of your home with photographs of the problem areas and a solution to suit you and your budget.

Vetted and approved by Checkatrade

Vetted and approved by the Consumer Protection Association 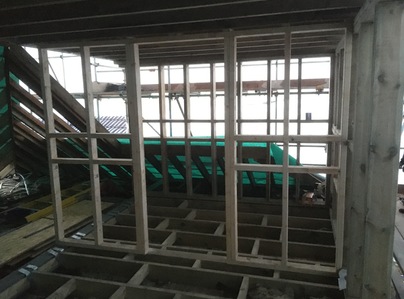