Why Us?
We have been serving the IT needs of the people in/around Northampton for over 20 years. We’ve developed a reputation as knowledgeable and honest PC repair specialists.

Many of our customers come back to us time and again because they know their computer problem will be fixed by someone they know and trust.

Contact us, we will respond during office hours, we fix our prices so everyone knows where they stand before our services begin, labour and call out charges range from £22.20, £36.00 and £58.80 Our standard Diagnostics charge is just £22.20p and for this we will travel to you and carry out our fault diagnostics in your presence, diagnostics charges are not applied if you chose to continue with a repair service.
We also book appointments outside of regular hours. 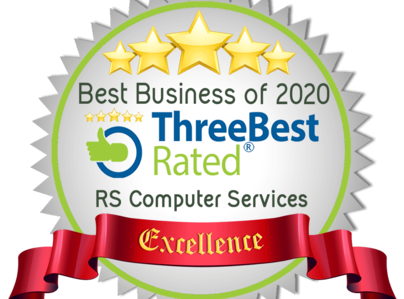