RSL Services Limited is a long established company operating for over 25 years. Based in Teddington we currently offer a range of services in the heating and plumbing sector from small plumbing works to large scale works.
Our clients include county councils, high quality letting agents, private landlords and the general public, but no matter who our clients are, we provide a professional and pleasant service from start to finish and pride ourselves on the rapport we have built with our long-term clients whom we consider friends.
We consider ourselves to be the most reliable, efficient and most certainly the best in the business operating in the South West London.
Rest assured you are in safe hands with our friendly team of engineers are highly skilled in their expertise and always deliver an exceptional level of service. We value every job large or small and treat each client with respect. 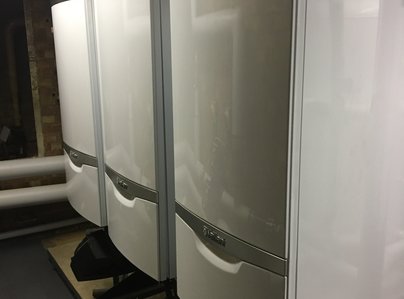