I am a qualified Wall and Floor Tiler and Decorator with 12 years’ experience providing a professional and friendly service to my valued customers in all Norfolk postcodes.

Your home is your sanctuary and I take a pride in completing the job with minimum disruption and to the highest standards.
I am happy to offer consultation in the initial design stage, to recommend solutions for both interior and exterior, and can give expert technical advice on the most suitable materials for the job. 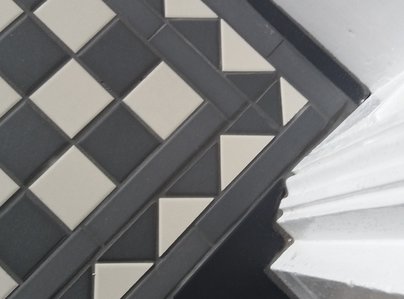