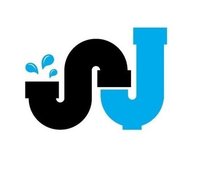 I was a plumber by trade and started my own plumbing company in 2002. The business grew successfully over the course of the next 10 years.
Being a plumber is a major advantage if you are in the water treatment business. In fact the two go hand in hand, although I didn’t realise quite how much, until a life changing experience.
In 2012, my daughter Maisie was born with eczema.
But it was only when I installed a water softener at home to help her condition, that I was struck by the dramatic
effect that water can have; Maisie’s eczema went away and has never returned.
It felt like a miracle and, after that, I started spreading the word about the wonders of soft water. Demand from my customers grew rapidly and, before I knew it, water
softeners had taken over my entire bathroom showroom. So I decided that it would make sense to focus all my attention on these wonderful inventions. 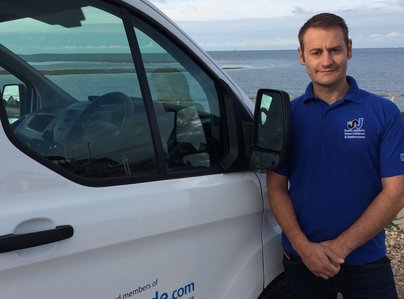