Simpsons Removals & Storage Ltd was founded 35 years ago in North Kent by Barry Simpson and have since grown by leaps and bounds.

For all home removals, business removals and relocation services throughout the UK, Europe and the developed world, the professional moving team at Simpsons can help. Our experienced staff are experts in shipping personal possessions safely and carefully to new destinations around the world, so, if you're in need of a reliable and trustworthy removals and storage company to move you from home to home, we're here for you.

Simpsons can collect, deliver, store your goods, send excess baggage, provide packing materials, assist you with your home move or relocate your business for you. No matter what type of moving service you are looking for, our removals team can look after you.

To find out more about our shipping, storage or removals services simply browse through our website. If you have any questions, call us free on 0800 515117. 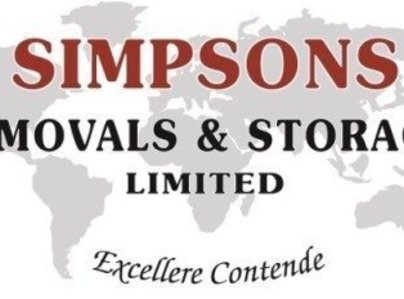