We have been transforming homes with our bespoke design, manufacture and fit service for over 12 years, always ensuring that every customer’s experience is second to none. 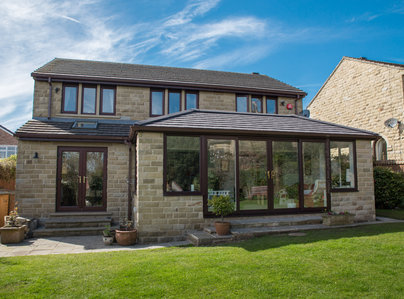