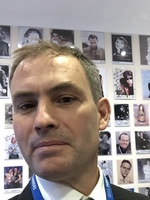 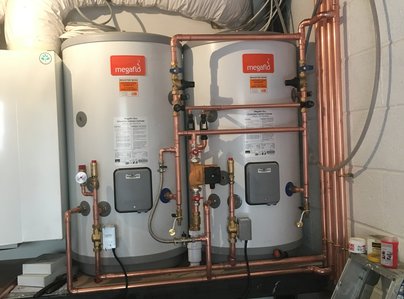 by 100% of customers
Sort by
Recommendation for an excellent plumber
Customer Service
Quality
Value
Stefan Adams t/a Grand Central
My Vaillant heating and hot water gas boiler broke the night new tenants moved into my flat at Kew on a Friday night last year when I was in Scotland. Steffan was due to go on holiday about five days later, but his assessment of the boiler was the same as two other plumbers, one who had installed it and another who had serviced it. He took out the old boiler and installed a new one immediately after the weekend, my tenants are from South America and have remained extremely grateful he dealt with this problem so quickly and efficiently. I have since had to consult him about a loud noise made by the water when the bathroom is used and I will ask him to see whether he can mend this problem in a few weeks. He is extremely honest and very competent and I thoroughly recommend him. I know he also works for two local estate agents in the area who obviously would only employ a very reliable plumber in the properties they deal with.
Which? Trusted Traders Consumer Posted on 20/12/2016 , work completed 20/12/2016
Recommended
Great work, happy to help and pleased with everything
Customer Service
Quality
Value
Stefan Adams t/a Grand Central
A new boiler and water underfloor heating was fitted
Which? Trusted Traders Consumer Posted on 01/06/2016 , work completed 01/06/2016
Recommended