Welcome to Stephens Removals. A long established removals company specialising in house moves and office relocations in the UK, Europe and Overseas.

Whatever your removal – whether it is simply moving house, relocating your business and staff, requiring international shipping or needing secure storage – you can be assured of Stephens Removals attention to detail and high quality of service. We can give you the best of both worlds; a removals company large enough to cope but small enough to care.

Stephens Removals are proud to be one of the areas premier removals companies, having been established since 1960 means we have the experience to lead the way in providing the highest standards of service, courtesy and professionalism. During the last 50 years we have built an enviable reputation and a very high percentage of our customers have chosen to move with us more than once. 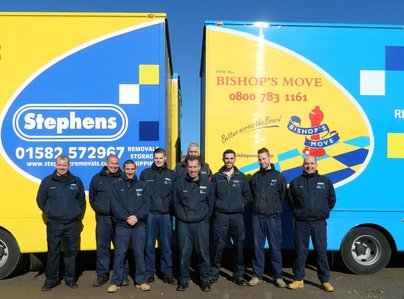