We are an Elecsa Approved Contractor and all work carried out complies with current IET Regulations (Seventeenth Edition), is Part ‘P’ compliant, fully insured and guaranteed. 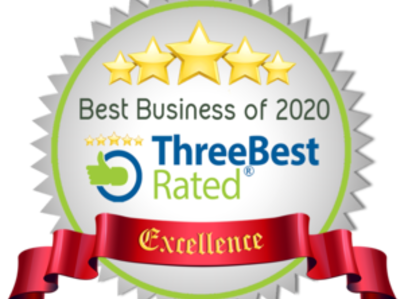