I am a local Sole Trader that specialises in small jobs in South Bristol and the Surrounding villages. I serve from Long Ashton, Failand and Leigh Woods to Brislington and from Coronation Road (Southville) out to the surrounding villages such as Chew Magna, Winford, Wrington and Churchill.

I am a member of the NICEIC and Part P approved. All work that I undertake is protected by a SIX YEAR, insurance backed warranty. In addition to this I also provide my very own 100% SATISFACTION GUARANTEE.

If you have a small job that you need help with then get in touch. I will be more than happy to provide you with FIXED FEE pricing and take care of it at my earliest availability. 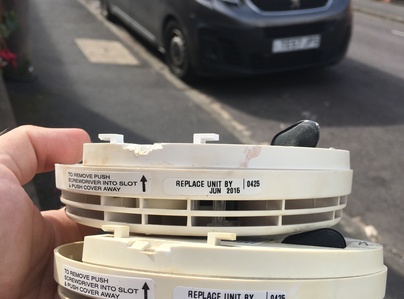