One of the most popular building companies in Kingston upon Thames with a reputation for meticulous attention to detail at all stages of our work, an understanding of design and best use of space and a philosophy that views the needs of our clients to be one and the same as ours.

We pride ourselves on not being stereotypical builders. Our clients call us ‘the good guys’ and that has become our motto.

Stratos has a core of loyal clients and almost all of our new clients come through word of mouth recommendations. We reciprocate by being loyal to any client who employs us and hope that a first job creates a customer for life.

Based in Kingston upon Thames most of our work is in the Kingston, Surbiton, New Malden, Putney, Richmond, Wimbledon, Walton and Esher areas. However we have also completed projects in Kensington, central London and the East End. 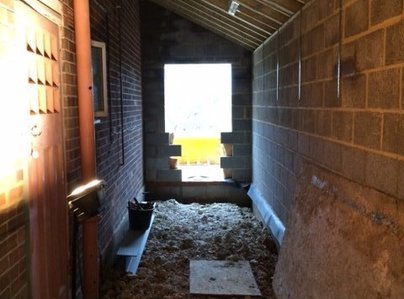