We are a team of highly trained plumbing engineers, who specialize in emergency plumbing repairs and installations, and all our plumbers are Gas Safe registered. By providing a 24 hour call out service to those in Leicester and its surrounding areas, we can respond to any emergency within the same day. Known as the reliable plumbers thanks to our partnerships on Trust A Trader(TT11734), we can provide a range of services at affordable and competitive prices. We are also in TRUSTPILOT review provider and highly rated in plumbing industry with all five stars. We want you to call us even if you have a simple plumbing problem like replacing a tap washer. We can attend your home within an hour if you live in Leicestershire. Plumbing and heating is what we know, and we do the best of our abilities. Our profession and reputation means everything to us.

Our services are available around the clock, so when you need emergency plumbing, we are the ones to call. We offer free, non-obligatory quotes and estimate 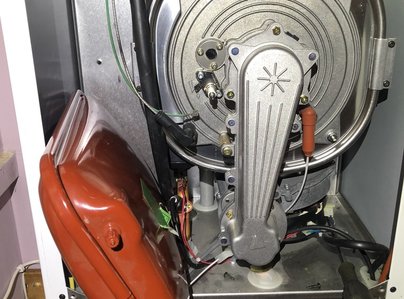