T&S Heating are a Plumbing & Heating, Building Services & Maintenance Company that has been in business for over 45 years, operating throughout the East Midlands areas.

From full central heating systems to fitted kitchens to small break downs and repairs, every job we do is treated with the same high level of service with that personal touch and quality assurance.

We offer a lifetime warranty on Worcester Bosch boilers and a 24/7 emergency service. Call us today for more information. 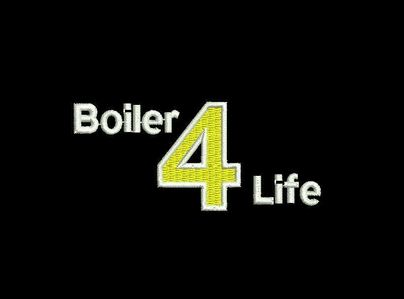