We are City & Guilds trained plumbers operating in the Surrey Hills & Surrey/Sussex border.

Our aim is to supply systems at a reasonable cost, to offer a friendly and reliable service and to install them to the currently approved building regulations.

We place customers and their needs as the main priority of our activity, and at the same time, keeping the systems and services provided as safe as possible. 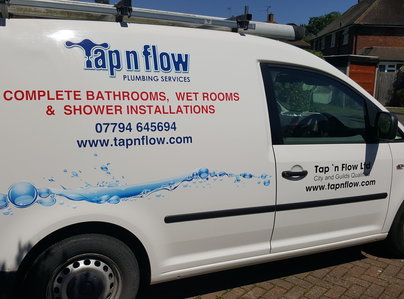