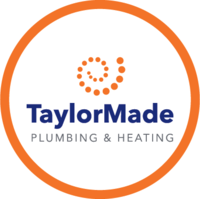 At Taylormade we cover all aspects of plumbing, heating and associated works. It is our promise to deliver quality and efficiency to home owners, landlords, small and medium sized businesses in London and the surrounding areas.

Taylormade have been in operation for fifteen years and all our engineers are Gas Safe registered. Taylormade provide plumbing, heating and general maintenance services to many estate agents, independently along with private customers.

We ensure everything runs smoothly and are responsible for everything from booking a job, advising customers in times of an emergency and providing quotes.

Customer satisfaction is a big part of our service and we always strive to achieve this wherever we are working.

All work can be confirmed and booked at a time suitable to the customer. Our services are available 24 hours a day. 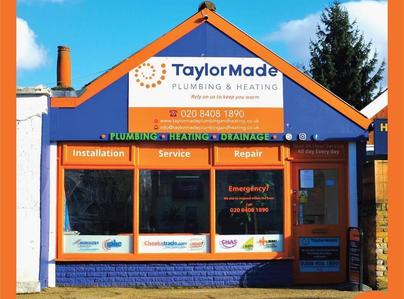