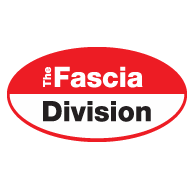 We are Specialist Expert Installers of replacement UPVC Fascias, Soffits, Guttering and Cladding. We have the most Comprehensive range of styles and colours available. We are Trading Standards and Government Trustmark approved.

We offer a 20 Year Product Guarantee and an Insurance backed guarantee as standard. We also accept credit cards. For a Fast, written quotation, contact us today. 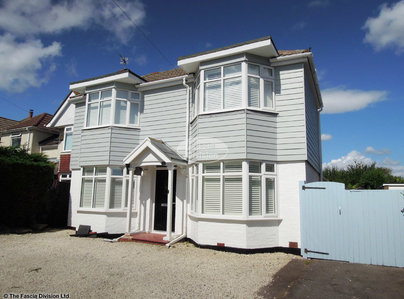