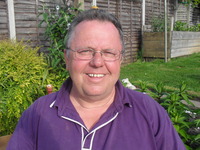 Established for over 18 years, The Green Team specialise in all aspects of domestic landscaping to give you your dream garden for years to come.

From landscaping to transform your garden, fencing to secure your property, patios, decking and turfing to enhance your garden's appearance and general tidy ups when you have just moved into a new property or when your garden has become overgrown and unmanageable. We re experienced in helping you and your family to enjoy and maximise your outside space and enjoy your garden all year round by designing your space to suit your needs. To really finish the job, we can also plant out new shrubs, flowers or pots. 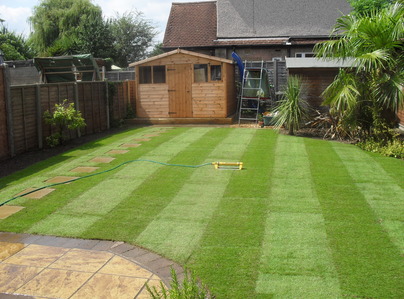