If it runs, flies or crawls we have a solution for them all.
Experts in pest prevention, we use a wide range of treatments and techniques to solve your pest issues.
From insects, rodents, mammals and birds.
Fully qualified, fully accredited and insured.
We provide a knowledgeable, friendly and expert service. 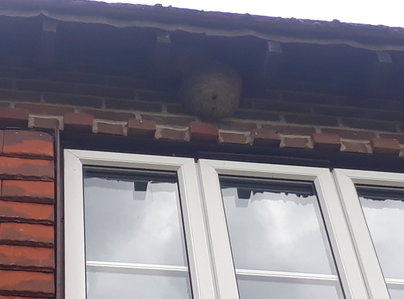