Please do hesitate to get in touch always happy to help. 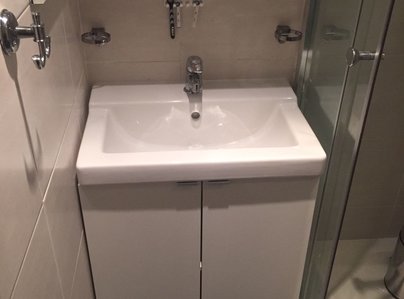