A family owned business, Ventana Direct is run by Martyn, who has over 20 years of experience with the PVCu Industry.

We are fully trained to provide a comprehensive service both to our domestic and trade customers. We offer an extensive range of products and provide a bespoke product design service throughout Yorkshire, Humberside, Lincolnshire and North Midlands.

We are able to offer supply only and supply and install of composite doors in a wide variety of colours and styles (traditional and modern), PVCu windows, conservatories and lightweight roofs. We can also offer porches and 'lean - to' to meet your requirements.

Products can be PVCu, wood or aluminium and we aim to meet your individual requirements and designs for each product. Due to our experience we can also discuss unusual or bespoke designs to best meet your needs.

We will discuss your individual needs with you to ensure that the final product will best suit your wishes and property style from first appointment to final build. 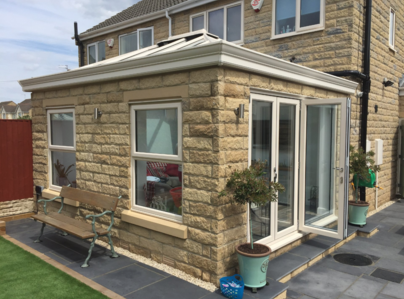