VHL are a well-known, established company, which has been serving London for over 25 years.

We work throughout London and the surrounding areas with up to 150 fully qualified engineers, meaning there will always be a specialist within your area whenever required.

Whether you are a home-owner or a landlord, quality matters to us most, and we always go that extra mile to keep you, the customer, happy.

Statistics show that we have one of the highest referral rates in the country. 92% of our customers rate us as a “company they would recommend” and we are proud of this.

VHL have been presented with a QMS award for best customer satisfaction and we are rated highly in reviews on trustatrader.com.

All of our work is available with extended warranties, and our engineers are fully accredited and insured, so you know you’ll be in safe hands.

Regularly audited systems mean all of your data is kept in strict compliance with data protection laws. 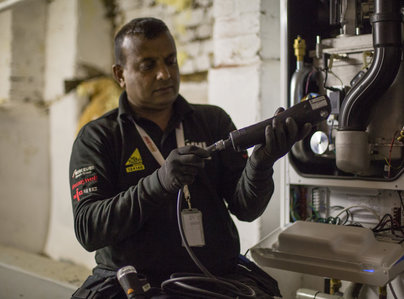