Water Damage Repairs specialises in dealing with building related water damage insurance claims from start to end. We provide a hassle-free service to get your claim agreed.. The service is COMPLETELY FREE providing we are allowed to carry out the approved repairs your property.

We start off by visiting your property to survey the water damage. If you instruct us, we will report the details of your water damage to your insurer along with a comprehensive itemised scope of works. We then request the insurer's Loss Adjuster to meet with us to agree the claim and the scope of works required to restore your property. We are able to settle claims directly with Insurers as we are authorised and regulated by the Financial Conduct Authority.

Once your insurer approves the claim, we carry out all works and send the invoice directly to them.

This provides a convenient, COMPLETELY FREE solution to you as we ensure that insurers authorise the necessary repairs to get the property back to pre-loss condition. 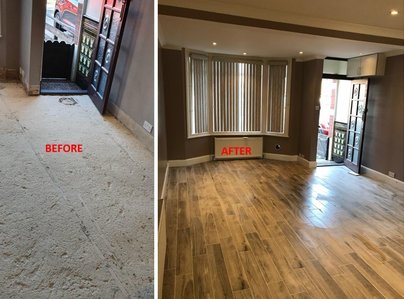