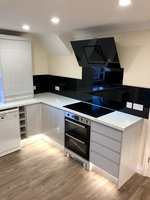 **At present, I am only taking enquiries via email. Please email me at dwearing2018@aol.com**

We have over 32 years experience and our dedicated team offer a Clean, friendly and reliable service.

We are very passionate about what we do and we want to walk away from a job feeling proud of what we have done.

We now have a workshop where we can build many of our products.

We handle our projects from start to finish and we like to provide quality advice and support throughout the project.

Please Do Not Hesitate to contact us we are always happy to help. 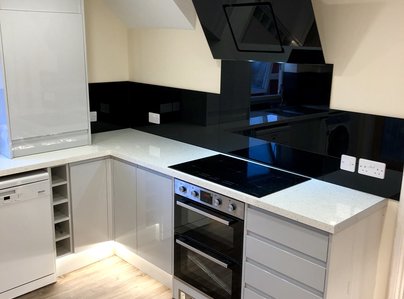