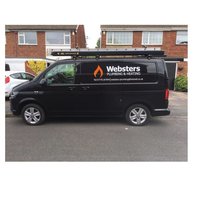 Webster's Plumbing & Heating is a family run business and has become a well established local business over the years. We have built our reputation over many years of hard work and continue to maintain our reputation by going the extra mile.

We as a team undertake all aspects of Design, Installation and Servicing within Domestic Plumbing, Central Heating, Gas Appliances, Pipe work and bathroom installations.

Customer and job satisfaction is a high priority for us, and our work force. All employees are smart, uniformed and punctual. We carry out all of are services with the highest standard of workmanship, with the greatest regard to Health and Safety, cleanliness and respect for the customer and their property. 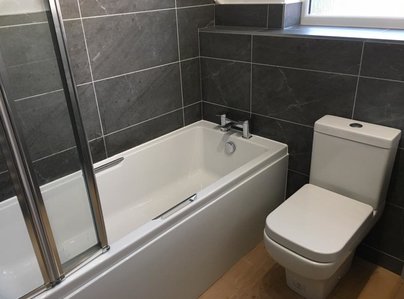