Digital TV Aerial And Satellite Specialist based in Wokingham.

Established in 1969, Wokingham Aerials Ltd is believed to be the longest standing aerial company in Berkshire.

Offering a reliable and straight forward service to bring Digital, Freeview, Freesat and Sky channels to homes across the South East.

Our experienced staff are on hand 7 days a week to give you a fast and flexible service.

Why Choose Us For Your Aerial And Satellite Works?
A flexible service
Staff on hand seven days a week
Over 50 years' experience in the industry
All staff fully trained
Local installers with local knowledge
Certified aerial systems
Full liability insurance
All vehicles fully stocked and equipped

For the full picture visit www.wokinghamaerials.tv 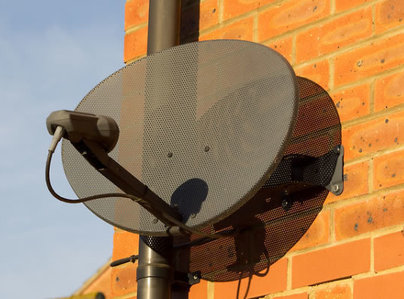