An apprenticeship is the acknowledged route into many trades. We talked to some of our Which? Trusted traders who employ apprentices to find out about their experiences.

We know apprenticeships work at Which? Trusted Traders. Many of our skilled Which? Trusted traders started their careers as apprentices, as it’s the recognised route into trades such as carpentry, electrics, plumbing and others. Now they have their own businesses, they are keen to pass their skills on to the next generation.

Donna Stuart from Which? Trusted trader Hardie Electrical Ltd, said: ‘Andy (Hardie) really enjoys teaching and he gets a sense of pride in knowing that his knowledge is being passed on. It’s great when you see the trainees gaining the confidence to go out and do jobs on their own, and you know they’ll be safe because they’ve been taught well.’

Get the recognition you deserve from the UK’s largest independent consumer body. Find out more about the Which? Trusted Traders endorsement scheme.

Why take on an apprentice? 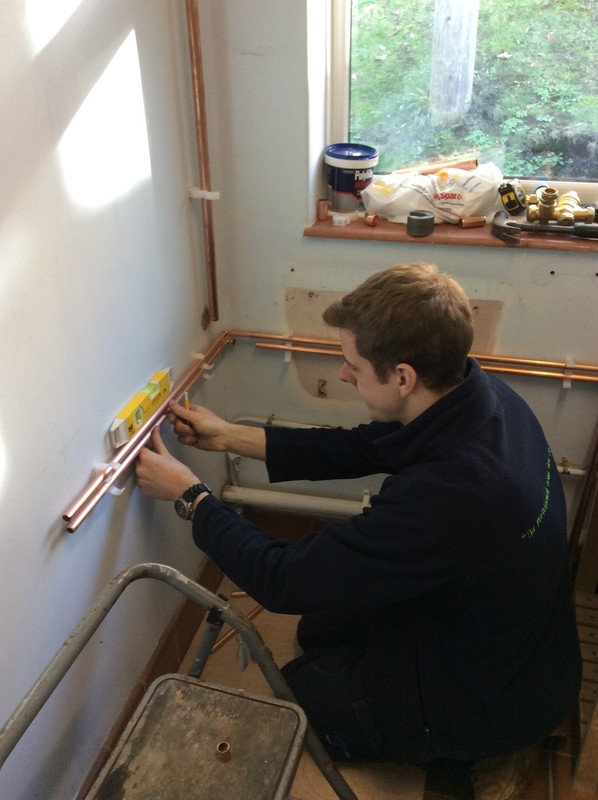 Our Which? Trusted traders gave different reasons for taking on their apprentices – not least giving something back to their trade or community - but for all of them it made good business sense.

It can be the best way to recruit staff who will work your way. South West Plumbing Services Ltd’s Tracey Taylor told us: ‘We’ve found it difficult to recruit good quality engineers – a lot of them don’t like being asked to go off and do a plumbing job if they feel they’re a breakdown engineer. So we thought about it and the best option was to get an engineer and train them from the start.’

Training an apprentice creates loyalty to the business and your methods. Paul Wallis Building & Joinery Ltd’s Paul Wallis said: ‘I’m fussy. So when I’ve taken on people I haven’t trained, they don’t work how I want them to. They don’t have the same values. The people that I keep are the ones I’ve trained up.’

Another benefit is the positive attitude they can bring to the business. Katie Forward from Southdown Landscapes & Turf Co said: ‘They bring in the most up-to-date ways of working and fresh ideas – a bit of youth and enthusiasm is always a good thing.’

South West Plumbing’s Tracey Taylor agreed, saying: ‘If you get the right apprentice, you get a real level of enthusiasm for learning. It can be refreshing to have that young, vibrant attitude in the workplace. It adds something to the team.’

How do you find an apprentice?

Many of our Which? Trusted traders have existing relationships with training providers. There is no shortage of applicants looking for apprenticeships. In fact, several traders said they were deluged with applications. If you do need help to find the right person, there is plenty of support out there.

Often colleges or training agencies will contact them with recommended apprentices, looking for placements. Katie Forward told us: ‘Our apprentices come from a college local to here – the college came to us in the first instance and we were happy to help out.’ 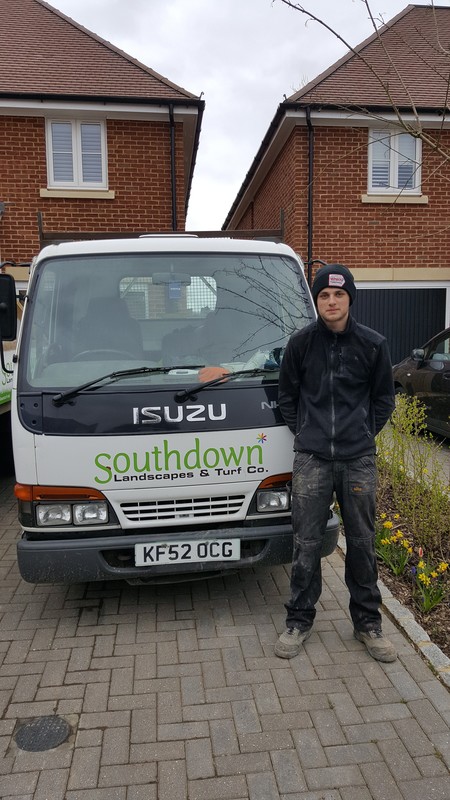 The Gas Man’s Laurie Irving told us that the Scottish and Northern Irish Plumbers Employers’ Federation (SNIPEF) take on much of the heavy lifting in setting up training for Scottish plumbing apprentices. He said: ‘I approached SNIPEF and it basically took over from me. They completed all the paperwork, all the legal documents and came to see me. It was great.’

Paul Wallis’ apprentice contacted him directly via Facebook. Paul said: ‘He messaged me on my Facebook page and then came to see me. He was very polite and keen. It doesn’t work out for everybody, but I just go with my gut feeling sometimes.’

There’s a positive movement to support apprenticeships and technical training to help plug the skills gap found in so many trades. Government figures show there are over half a million apprentices training in England, plus thousands more in Scotland, Wales and Northern Ireland.

In addition to changes in funding and registration, the government has recently announced the introduction of T-levels – new technical qualifications for 16 to 18 year olds. It’s hoped that this will raise the status of technical training and simplify the different available qualifications, so that future employers will understand how well trained their employees are.

There is already a considerable body of support in the form of grants, of up to £1,500 per new apprentice for small businesses. Many trade associations, education providers and training networks already guide businesses through taking on trainees, too. Apprenticeship training agencies will recruit, employ and arrange training for apprentices on behalf of employers.

This support seems to be working. All the Which? Trusted traders we spoke to reported that it was ‘really easy’ to deal with any paperwork involved with their apprentices. They also found working together with the college or other training provider straightforward, too.

Advice if you’re taking on an apprentice 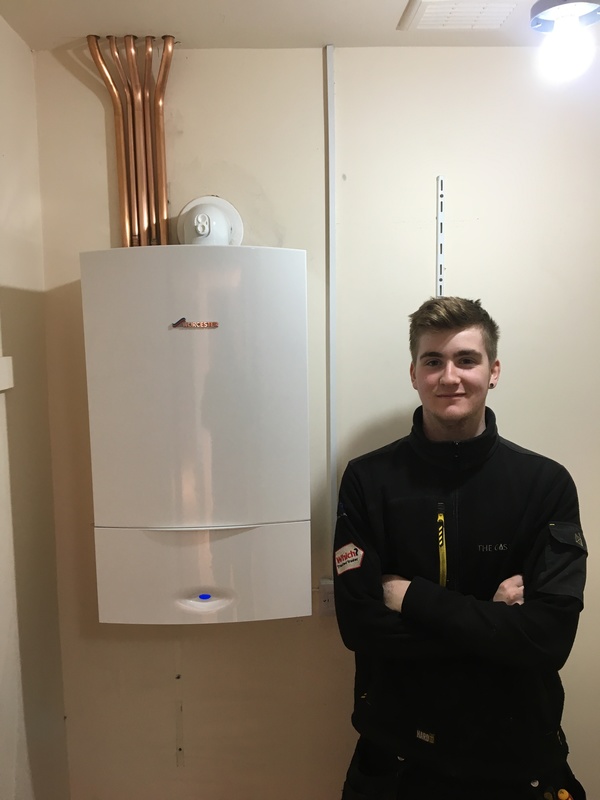 The resounding advice from our Which? Trusted traders would be ‘Go for it!’ They were all firmly in favour of working with apprentices, with nothing but praise for their trainees. But they still had a few extra pieces of advice to pass on.

Paul Wallis recommends getting in early if you want to be an apprentice. He said: ‘If you can start at 16, that’s the way to do it. It can be tough being on an apprentice’ wage when they’re older – people are encouraged to stay on at college, but it doesn’t suit everybody.’

Donna Stuart said the only complication they ever came across at Hardie Electrical Ltd was forgetting when their apprentices were due at college and booking them in for work instead, as they had one week off every month or so. It can be easier to manage a system when apprentices have a set day or days at college each week.

Laurie Irving advised anyone thinking of taking on apprentices to get the correct support and information. He said: ‘My lad’s great but it can be a minefield trying to find a good apprentice and keeping them focussed on what they do.’

Tracey Taylor underlined the importance of recruiting locally for their business, as it needed to be straightforward for the trainees to get into work in the morning. As she said: ‘If they’re facing a two-hour bus journey with three changes each way, it’s just not going to work.’

But with a renewed emphasis on technical training throughout the UK any challenges can be readily overcome. There’s no doubt that training apprentices can be a great, low-cost way of adding to your skilled workforce, that benefits both your business and the wider community. As Tracey Taylor says: ‘If an apprentice wants to learn and has the right attitude, then it’s a really good partnership.’