The new 2021-22 tax year will begin on 6 April, and with it comes a host of new tax thresholds and rules that you’ll need to make sure you’re up to speed on.

From the rollout of IR35 off-payroll working rules to new allowances, here are seven things to get ready for.

Note that throughout the UK your personal allowance will decrease by £1 for every £2 you earn over £100,000.

You can check our income tax calculator to see how much you’re likely to pay in 2021-22.

National Insurance thresholds are also rising by 0.5%. What you pay depends on whether you’re employed or self-employed. 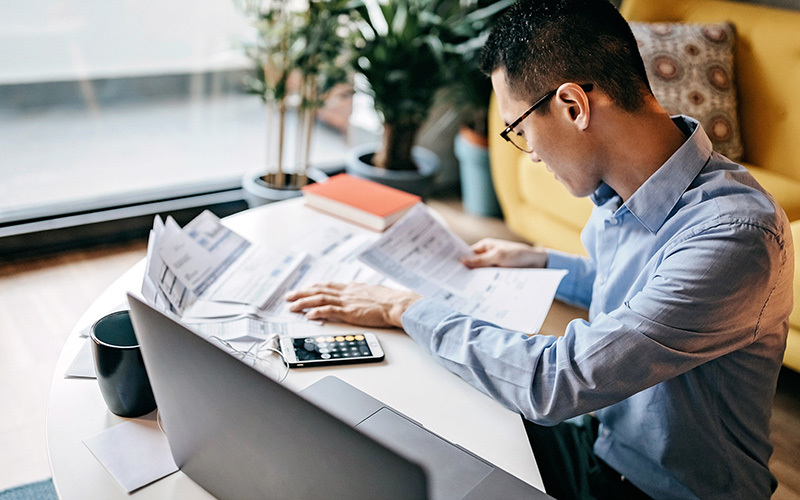 3. Off-payroll working rules come into force for the private sector

From 6 April, contractors who provide services to clients via an intermediary or personal services company (PSC) may have to pay tax differently.

That’s because changes to the off-payroll working rules, also known as IR35, are being rolled out - aiming to catch those the government has referred to as ‘synthetic self-employed’. This refers to when a worker would be employed by the company if it weren’t for the PSC or intermediary being in place.

If you’re found to be ‘inside’ the IR35 rules, you and the company you’re working for should pay the same National Insurance and other taxes as employed workers.

If you’re a medium or large-sized business (i.e. with 50 or more people), it’s your responsibility to gauge the IR35 rules.

For small businesses, the responsibility lies with the intermediary.

Find out more about IR35 changes and how you could be affected in our dedicated news story.

4. The furlough scheme has been extended

The furlough scheme isn’t something new, but if you’re an employer with furloughed employees you should start the new tax year in full knowledge of how the scheme will continue to work.

Due to finish at the end of April, the Job Retention Scheme has been extended to the end of September.

Employers can claim up to 80% of employees unworked wages, to a maximum of £2,500 a month, but will have to cover National Insurance and pension contributions.

From July, employers will be asked to contribute 10% of furloughed staff’s wages, rising to 20% in August and September as the economy hopefully reopens.

Find out more in our dedicated story about the latest furlough scheme news.

5. There is more coronavirus help for self-employed workers

If you’re self-employed, there will be two further grants you can claim under the government’s self-employed income support scheme (SEISS) for those whose income has been affected by coronavirus.

A grant will be available from late April until 31 May 2021 - the fourth grant in the scheme overall - covering lost income during February, March and April.

The fifth grant will work differently. It will cover May to September, and if your average turnover at this time has been reduced by 30% or more you can claim up to 80% of trading profits up to £7,500.

If your average turnover has been reduced by less than 30%, you can get 30% of three months’ trading profits up to a maximum of £2,850.

Our story on the self-employed income support scheme can tell you the latest news. 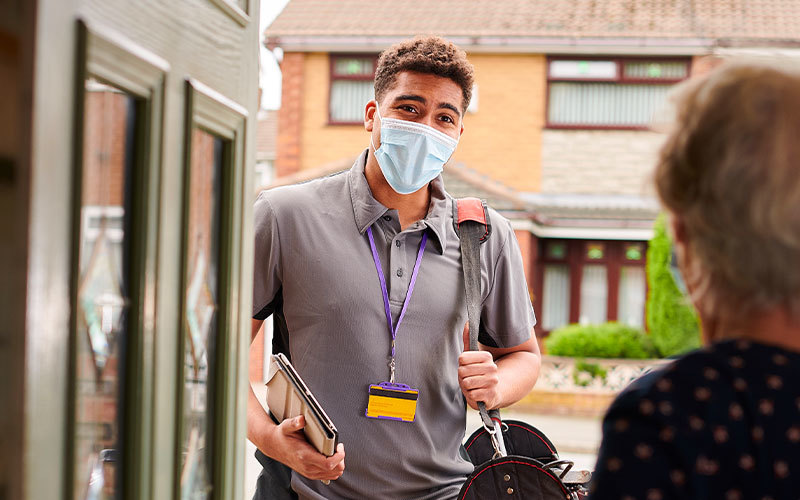 The incentive to hire new apprentices will double to £3,000 from April. In his Budget speech on 3 March, Chancellor Rishi Sunak said this would count for ‘all hires, of any age’.

The scheme has been extended until September 2021, and comes in addition to £1,000 incentives for hiring apprentices aged between 16 and 18, and those under 25 with an Education, Health and Care plan - meaning employers could get up to £4,000.

The payments are for apprentices hired between April and September 2021. Apprentices cannot be existing employees. The money can be spent to help meet any costs associated with taking on a new apprentice, such as their uniform, travel and wages.

Find out more about employing an apprentice at gov.uk.

If you’re an employer, be aware that the national minimum wage is set to rise from 6 April to the rates as follows:

Currently, on those aged 25 and over receive the top rate of minimum wage.

You can find out more about the national minimum wage and the national living wage in the government’s guides on how to employ someone on gov.uk.