The furlough scheme has been extended: find out the latest measures for small businesses and self-employed workers

Find out the latest guidance on the government’s extended Coronavirus Job Retention Scheme, as well as changes to the Self-employed Income Support Scheme.

The government’s Coronavirus Job Retention Scheme (CJRS) has been extended to the end of March 2021 following the government’s decision to put England into a four-week lockdown to curb rising coronavirus cases.

Employers can claim up to 80% of non-worked salary for employees up to £2,500 a month, but they’ll have to continue to pay employer’s National Insurance Contributions (NICs) and pension contributions.

The scheme was initially due to end on 31 October, to be replaced by the Job Support Scheme, as outlined by the Chancellor in September when he announced the government’s Winter Economy Plan. It’s not yet known whether this will still replace the furlough scheme after its new end date next year.

If you’re a Which? Trusted Trader and you need legal advice, tax advice or support with your mental health, find out more about our free helplines.

How the extended furlough scheme works

The terms of the extended furlough scheme, running from November 2020 to the end of March 2021, states that the government will pay up to 80% of a furloughed employee’s non-worked salary, to a maximum of £2,500 a month.

Employers will need to pay pension contributions and employer’s NICs during this time - though this may change when the scheme is reassessed at the end of January.

An example of how this works:

An employee usually earns £30,000 a year - or £2,500 a month. If they cannot work at all, their employer can claim 80% of their normal salary from the government, meaning the employee would receive £2,000 a month through the furlough scheme, and the employer would pay employer’s NICs and pension contributions.

If the employee was able to work, say, 50% of their usual hours, their employer could use flexible furlough. This involves the employer paying for the time that the employee has worked - in this case that would be £1,250 a month (along with NICs and pension contributions). Through the furlough scheme, the government would pay 80% of the time that’s not worked, equal to £1,000. This means the employee would receive £2,250 a month.

The furlough scheme was first launched in April 2020, and has changed a few times since then.

Between March and July, the government paid for 80% of furloughed workers’ wages (up to £2,500 a month) and it also covered employer’s National Insurance (NI) and pension contributions.

Until the end of July, there were no changes to the scheme – except that employers could choose to use ‘flexible furlough’ measures, where they paid for any time employees were working, and the government payments covered 80% of the time not worked.

In August employers had to start chipping in by paying employer’s NI and pension contributions, with the government continuing to pay 80% of the employees’ salaries.

By September, bosses had to pay 10% of furloughed staff’s wages while the government put in 70%.

In October, employers paid 20% towards wages, with the government covering 60% of the total. The scheme was due to come to an end on 31 October, but has now been extended to the end of March 2021.

For more information on the Coronavirus Job Retention Scheme and how it works, see our dedicated article. 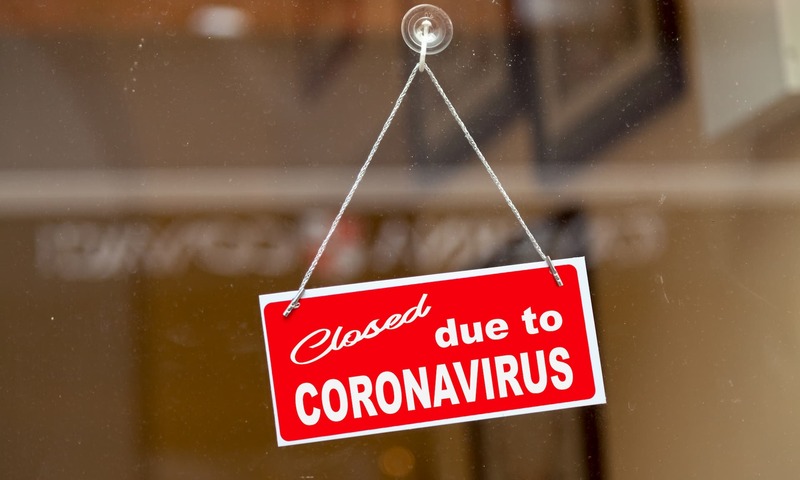 To cover lost income between November 2020 to January 2021, self-employed workers can claim a lump sum payment of up to 80% of their usual earnings, up to a maximum of £7,500.

Applications for this grant will open on 30 November, and the government says payments should be received in good time before Christmas.

There will be another grant to cover lost earnings between February and April 2021, but it hasn’t been confirmed what salary percentage it will cover.

The first two SEISS grants are now closed for applications.

For more information on how the SEISS works, how to apply and how much money you’re likely to get, see our dedicated article.

How is coronavirus affecting you and your business? Join the conversation on our Facebook page or on Twitter.

In addition to the grants, many self-employed workers can also defer the self-assessment tax payments due by 31 January 2021 covering the tax owed for income earned during the 2019-20 tax year.

This is because eligibility criteria for the government’s Time to Pay scheme has been made much broader. To be eligible, you must:

It’s important to note that you must still submit your 2019-20 self-assessment tax return by 31 January as normal, and that if you do decide to defer your tax payment, you’ll have to pay 2.6% interest on the outstanding sum you owe.

Late tax returns will incur the usual charges, and any outstanding tax that isn’t paid by 31 January 2022 will also receive late payment charges. 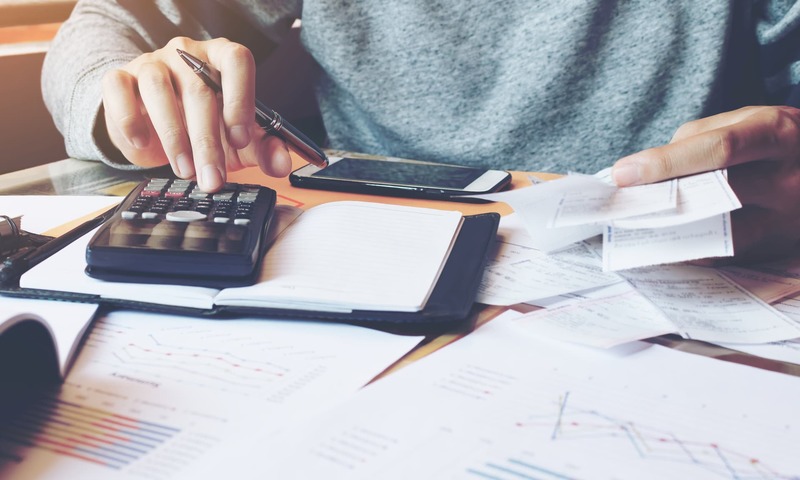 For any businesses that took advantage of the opportunity to defer VAT payments between 30 March and 30 June 2020 due to coronavirus will no longer face a lump-sum payment in March 2021.

That’s because, under the Winter Economy Plan, businesses will be able to spread their deferred VAT bill over 11 smaller payments with HMRC’s Time to Pay arrangement.

To be eligible, you must ensure you continue to make full VAT payments after 30 June 2020. The government has set out further details on how to pay back the deferred tax on its website.

‘Pay as you grow’ for Bounceback loans

The Winter Economy Plan also set out longer timelines for businesses to repay government-backed Bounceback loans, which were introduced earlier this year to help small businesses with costs and cashflow during lockdown.

These were originally due to be repaid over the next six years, but this timescale has been extended to 10 years. This means monthly repayments will be reduced.

If the monthly repayments are unfeasible, struggling businesses can also apply to make interest-only repayments, or have repayment suspended for up to six months. This will need to be agreed on a case-by-case basis with HMRC.